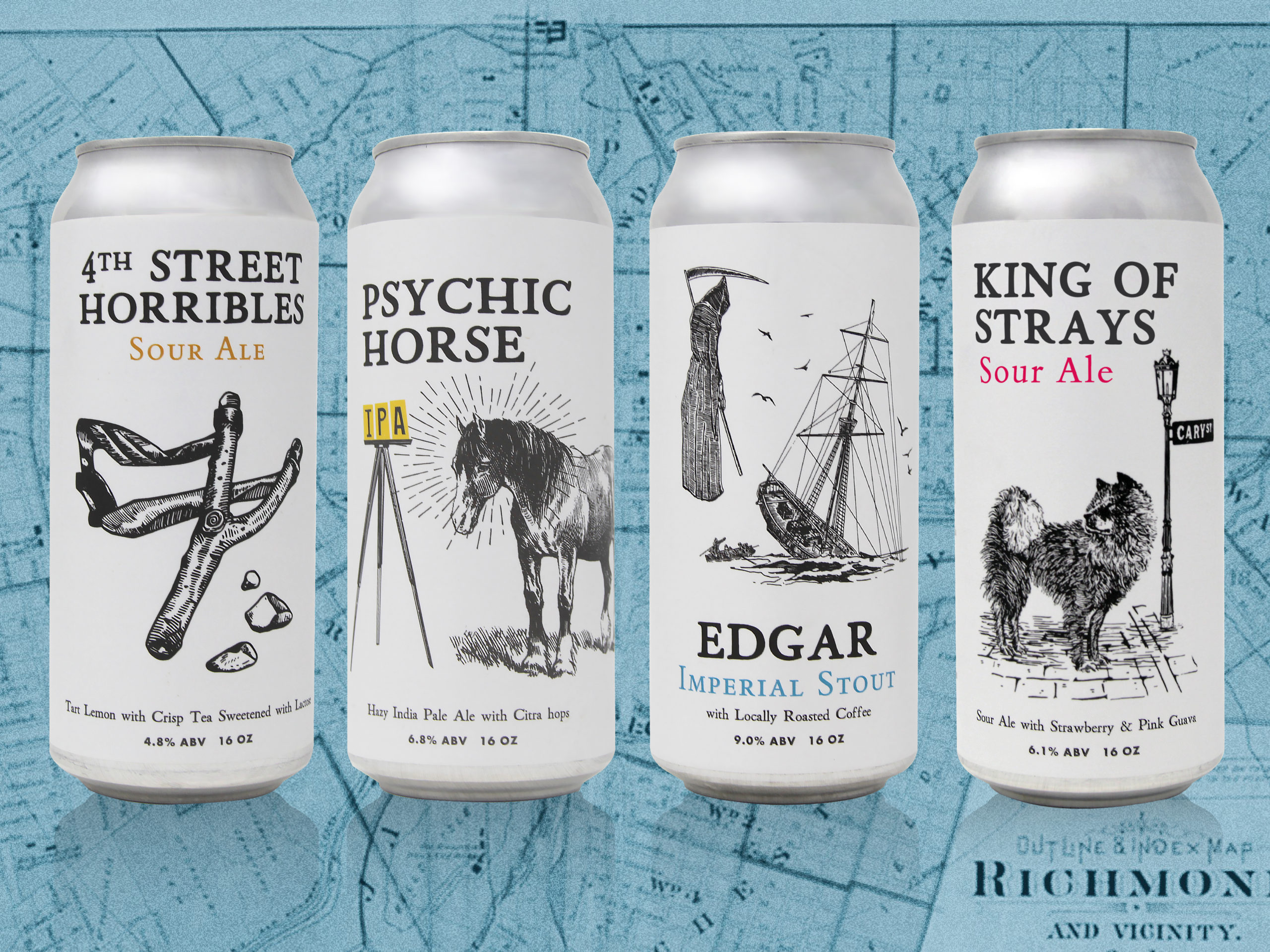 We worked closely with the owners of Richbrau Brewing to revive the historical brand, whose origins can be traced back to the 1930s. Drawing on the brewery’s unique history and location in Richmond’s original settlement, Shockoe Bottom, the new identity and “founding four-pack” label designs tell a gritty and mysterious story of the city’s fascinating past.

Each can in the “founding four-pack” is designed after an interesting bit of city lore – including 4th Street Horribles, named after a violent youth street gang from the mid-1800s and Psychic Horse, named after a world-famous horse that predicted boxing matches, presidential elections and horse races.

The designs were created to feel like illustrations from historic novel, a distinguishable contrast to the sea of trendy over-saturated colors of craft beer designs living on retail shelves across the country. Each label also features a short story on the side of the can outlining the significance of the beer name. 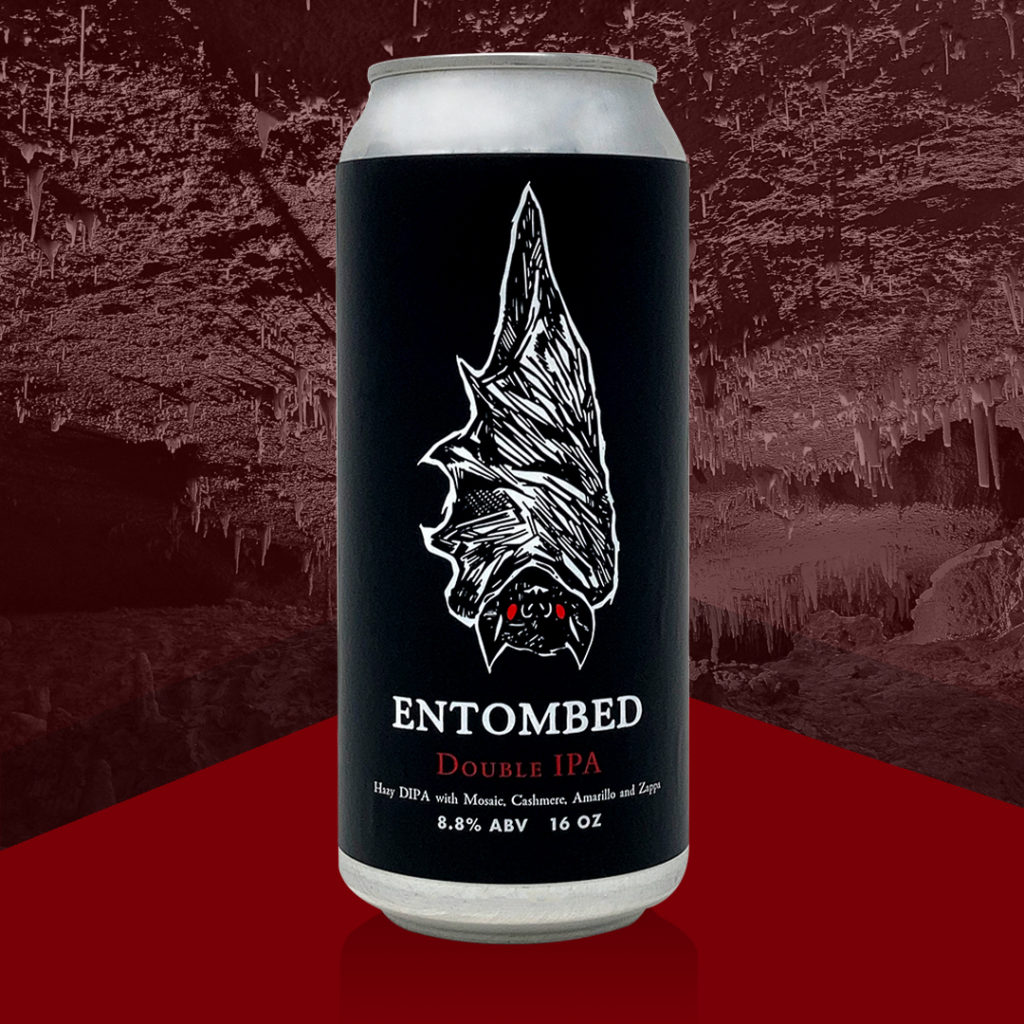 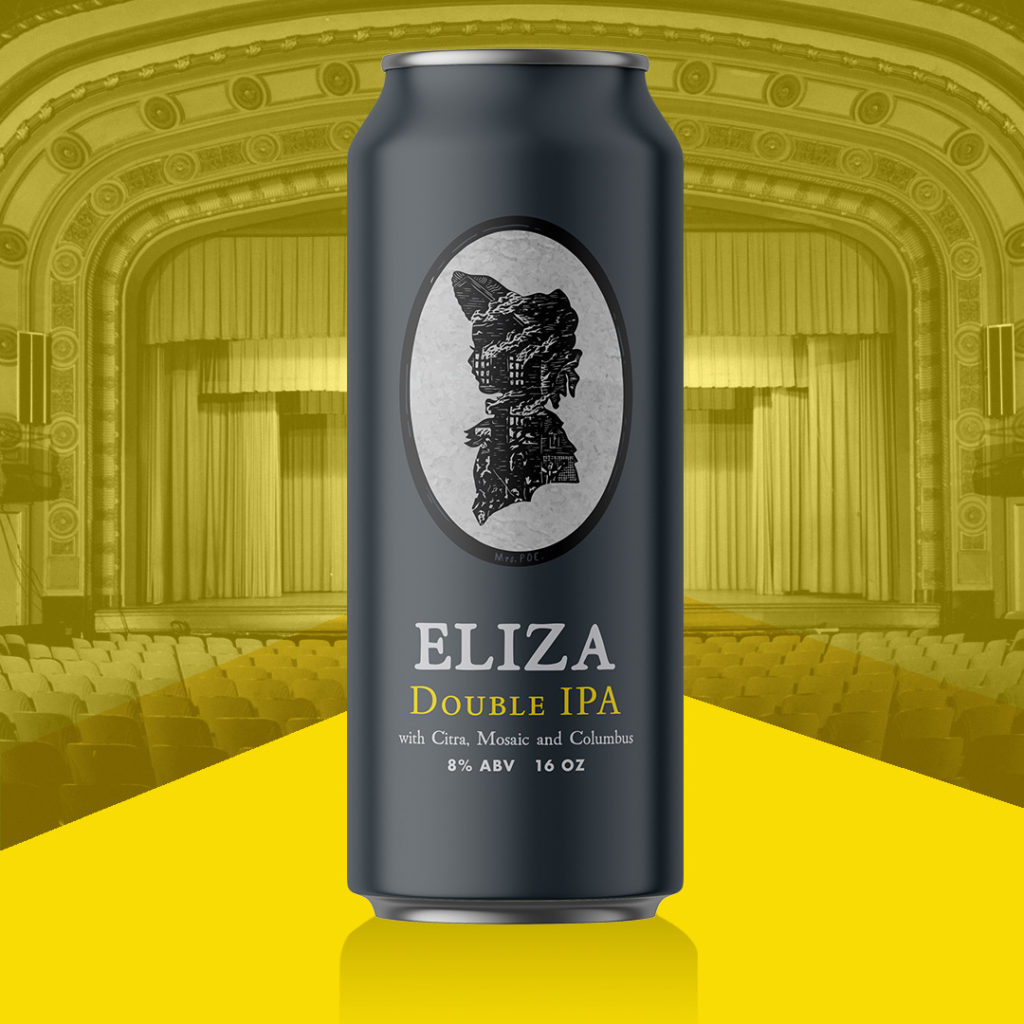 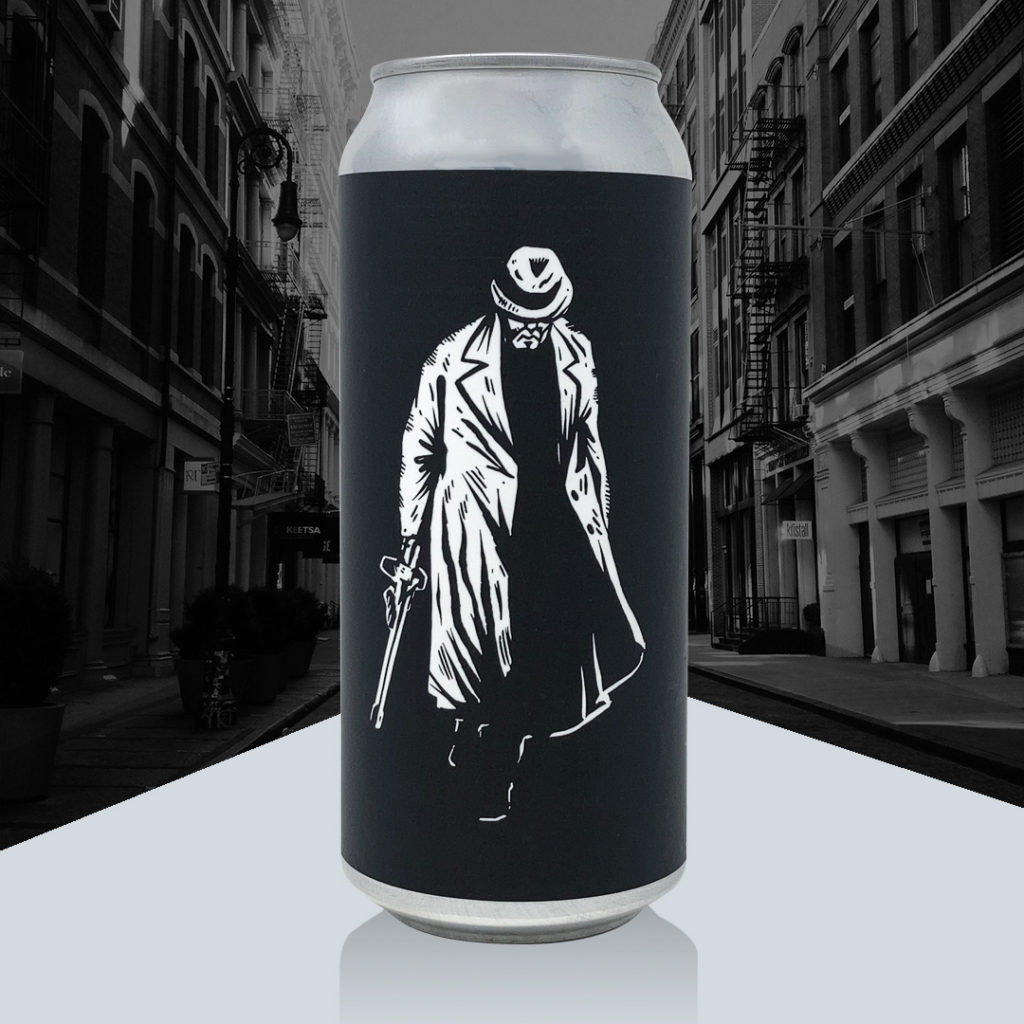 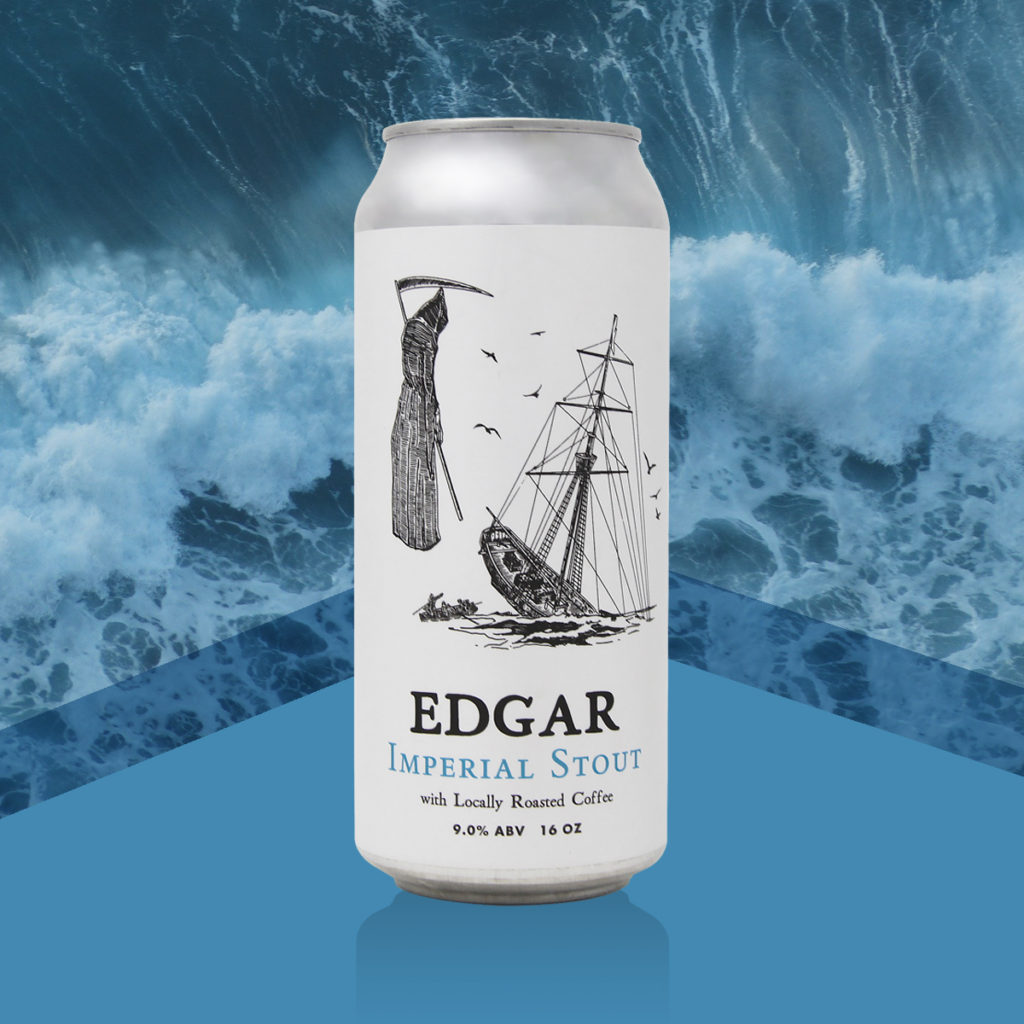 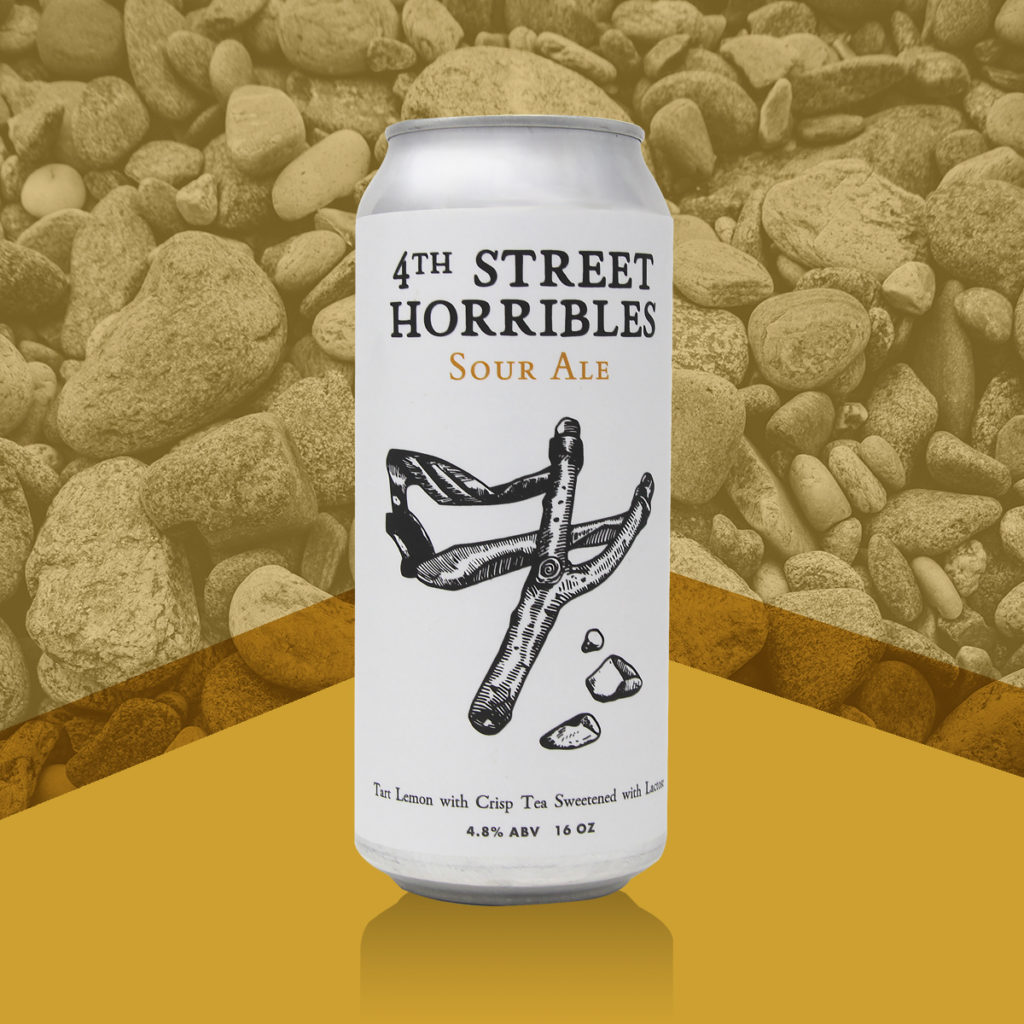 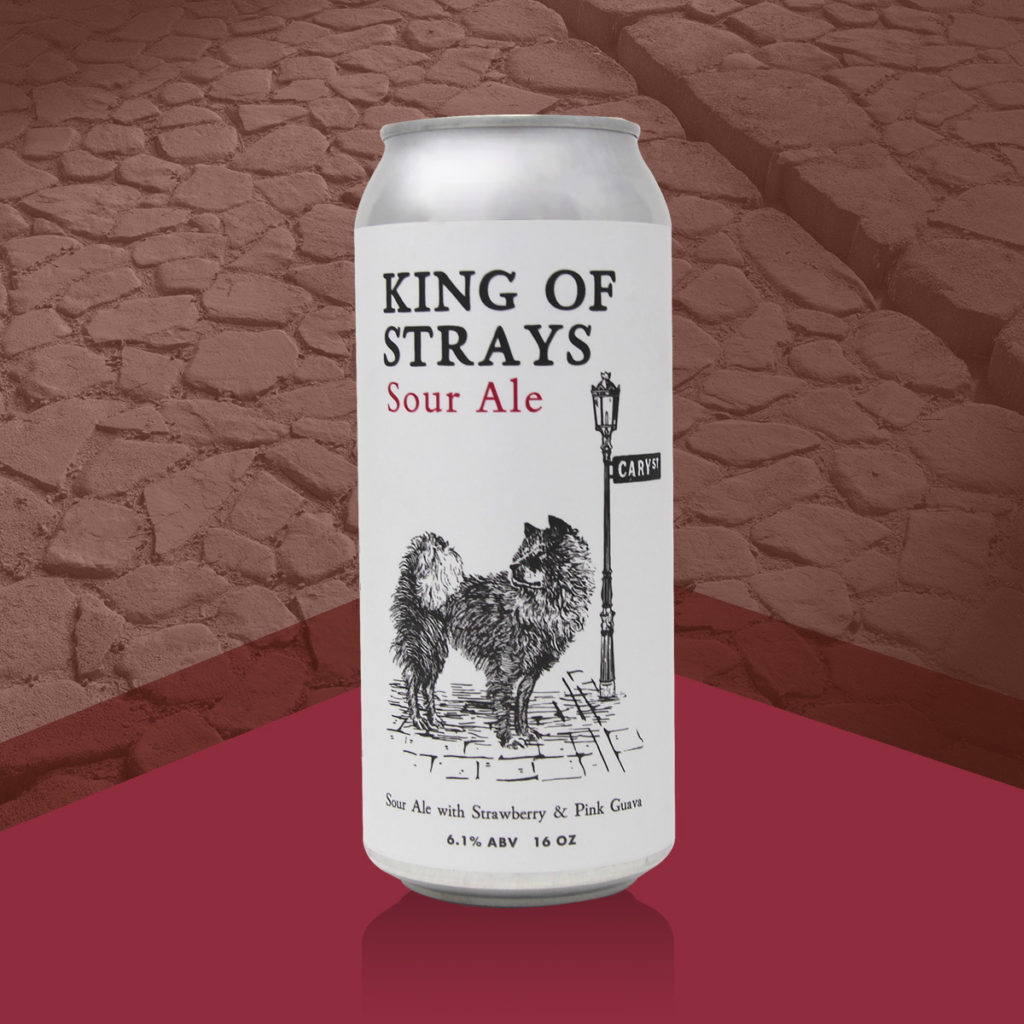 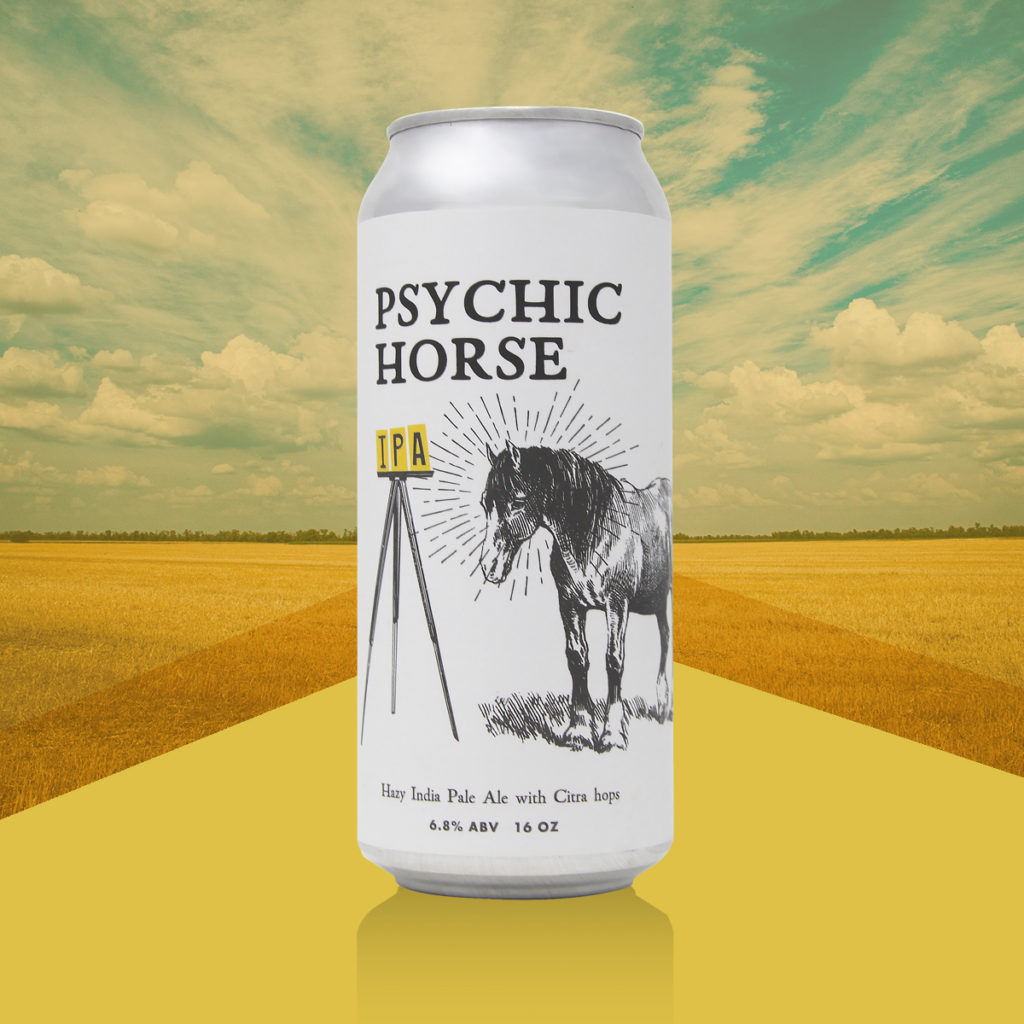